In Southeast Asia's only landlocked country, the Mekong River is a lifeline. From a slow boat heading up the river in Laos, you'll see fishermen working in their boats, riverside farms where bananas grow, and domesticated buffalo lazing. Occasionally a ferry chugs by. From time to time, steps leading to a riverside village become visible on the banks through the foliage. The wind is swift, and the brown fresh water laps up onto the side of the boat.

Just over 9 miles north of Luang Prabang, a startling aberration appears: five giant concrete pylons rising out of the water.

A brand new park playground in Altenburg has received its finishing touches, and will have an official opening this weekend. 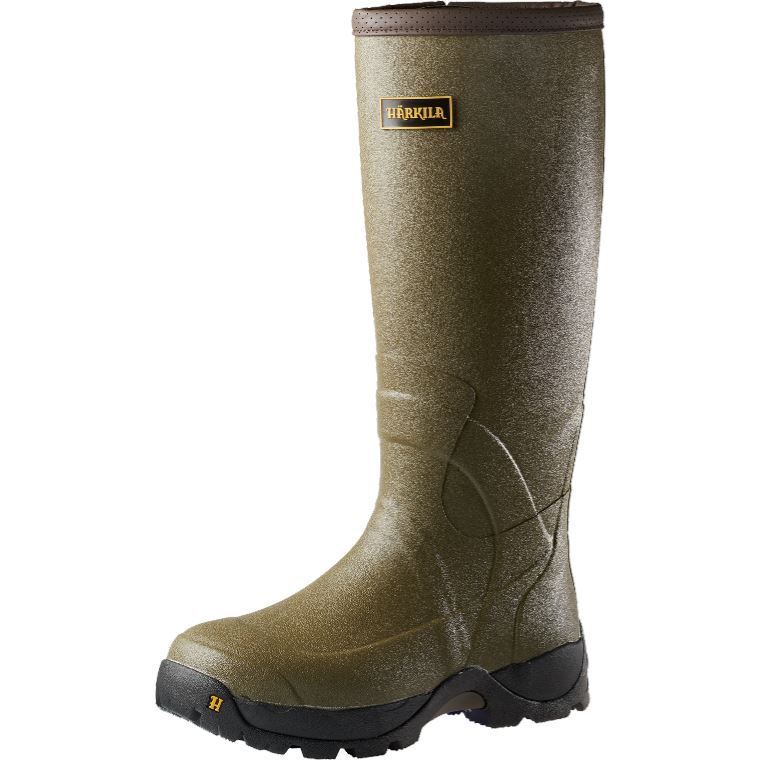 The cost of the park cost over $95,000, which came both from funds applied for in early 2017, and $40,000 from the Perry County Public Parks Improvement Program.

The playground is located in the Altenburg Public School District 48 for K-8 students, and near United In Christ Lutheran School.

Two years after winning the WARRIOR RITUAL G2 SE CHEST & ARM PredECTOR - Sr for best rock album, Ccm Premier pro Goalie Trousers Senior Season 17 18 is back with its fifth studio album, Social Cues, out now. But since the band's last album, 2015's Tell Me I'm Pretty, there hasn't been much celebration. The band's members have experienced plenty of loss — from friends dying from overdoses to divorce. Those changes made it into the music of this latest album.

According to Amnesty International, the U.S.-led coalition's offensive against ISIS in Raqqa killed nearly 10 times more civilians than the U.S. military has acknowledged.

Amnesty produced names of more than 1,000 people reported killed from June to October 2017 in the northern Syrian city. The group says it has directly verified 641 of those and that its researchers have "credible" reports of an additional 600. Amnesty adds that its conservative estimate of the number of civilians killed is at least 1,600.

Dive into the arts, music, and culture of Cape Girardeau with us in our new podcast.